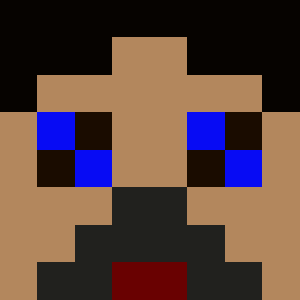 The release date may be pushed back a week or two based on the progress of completing the server. I will let everyone know as soon as I get more clarity on that day. I am currently working on the last bit of the new features of Warzone and putting together a skill tree. Once those are done then it’ll be time for release.

In order to sign up, you must be a verified registered member. Not everyone will be a beta testor only a select few. After two weeks of beta testing, the server will be blocked to everyone to prepare for release. Bugs will be fixed during the time of beta testing. Everything will be reset and hopefully will be released the first or second Saturday of May, but that’s if everything goes according to plan. I will have a little tag for the players who beta tested and the tag will last for the duration of Season 8.

There has been a major overhaul to the prison server and it’s been almost 3 years since it’s been out so I’m resetting players who’ve had donor ranks in the past. The server has a whole new name change and everything else comes new so it’ll be like a fresh restart. Donor rank resets rarely happen. It just makes sense to do it this time. Those who put money into the dedicated server goal and received hero for all servers will keep their ranks. Those who bought the nova rank will keep their rank. Patron and Patron+ will keep their rank to.